6.27.19 Praise & Prayer Prompt: Obedience Even When It’s Not Popular 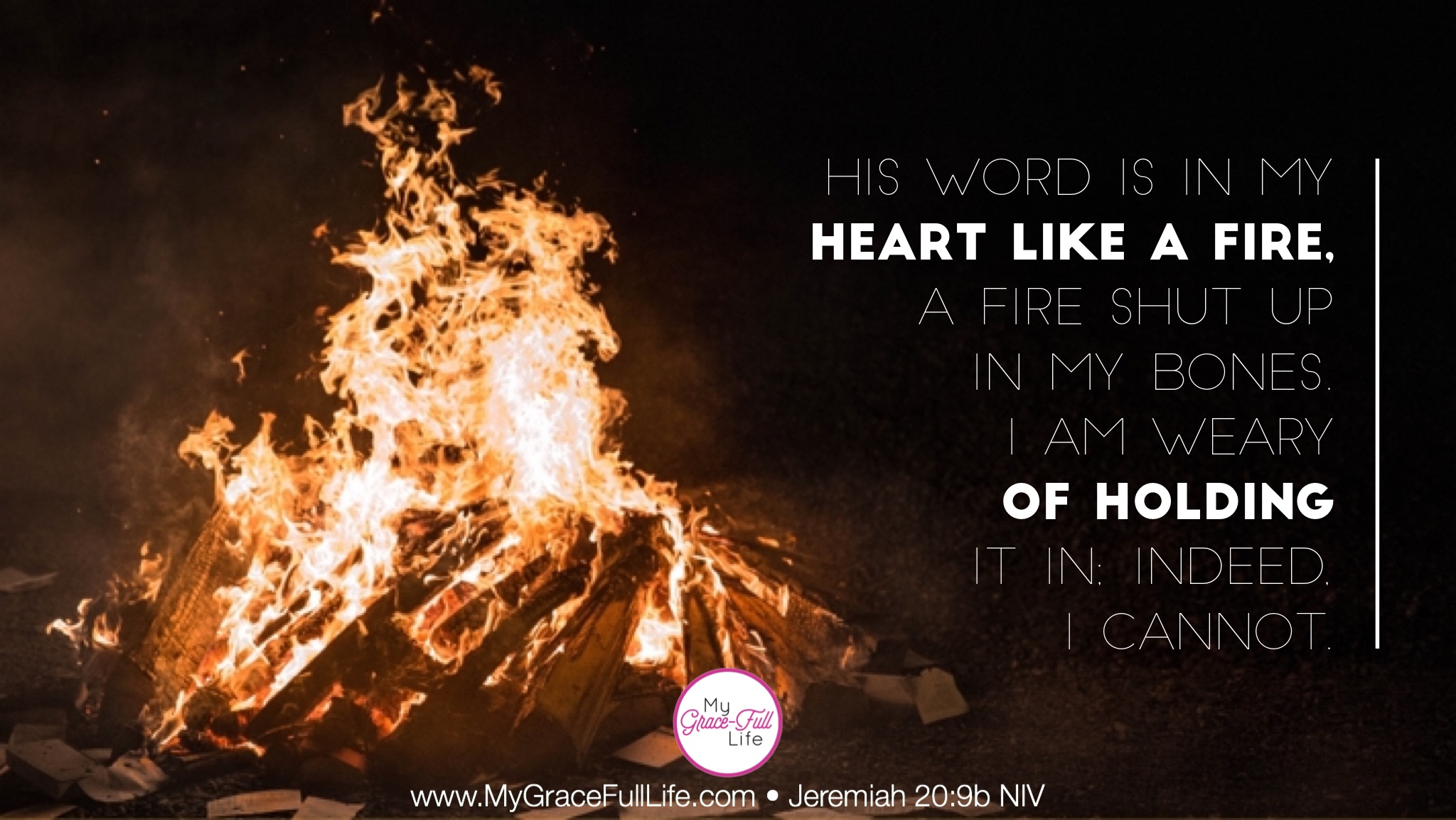 PRAISE & PRAYER PROMPT ••• I am reading Whitney Capp’s book called “Sick of Me.”
In it, she said, “Christians don’t have much street [cred] in the marketplace of ideas anymore. In fact, it’s possible that we don’t even start with a neutral reputation. To many, Christianity has a negative start value. We don’t just lack credibility, we are saddled with the stench of hypocrisy.”
Sound familiar?
If it doesn’t, I have to assume you’re in denial or have zero access to news or social media.
It’s the current reality and it’s a grossly unfair assessment based on a stereotype of a few who have failed to live up to true, Christian standards.
From this current mindset, there are headlines that devalue Christian values as bigoted, hateful, and judgmental.
We have a Christian VP who has been mocked for his beliefs.
Bakers have been sued because their refusal to bake a cake is deemed “hateful and emotionally damaging.”
A few months ago, an 84-year-old California woman faced eviction from a veterans’ home because she hosted a Bible study.
In 2018, Evangelist Greg Laurie had his Harvest Crusade billboards removed because the photo showed him holding a Bible.
Don’t believe me?
Google it.
Christianity is looked at as a four-letter word in today’s culture.
It’s hard to stand up for your faith when the world attacks you for daring to do so.
I’ve certainly gotten pushback for my beliefs and it’s hard to reason with someone whose primary ammunition is to argue back with, “Nope, I’m right; you’re wrong.”
Because that’s how our culture debates these days.
At the risk of opening a political can of worms, we have election season upon us…
Just watch the way people “discuss” political issues on Facebook.
You’ll see what I mean and with that said, I’m slamming the lid on any additional political references.
All this said, let’s go to Jeremiah 20:8-9.
If anyone understands how it feels to be rejected for sharing God’s Word, it’s Jeremiah.
He was a prophet God used to warn Judah of God’s coming judgment because of the people’s disobedience.
Jeremiah is referred to as the “weeping prophet,” because he genuinely loved his people and ached for them to take God’s judgement seriously.
They did not, and Jerusalem fell to the Babylonians.
But getting back to today’s verses, Jeremiah, in a moment of despondency from his mission, wrote, “Whenever I speak, I cry out proclaiming violence and destruction. So the word of the Lord has brought me insult and reproach all day long. But if I say, ‘I will not mention his word or speak anymore in his name,’ his word is in my heart like a fire, a fire shut up in my bones. I am weary of holding it in; indeed, I cannot.”
Jeremiah was not a popular man.
No one wanted to hear his message and he was mocked for it…
Until Jerusalem fell and the prophecies came to fruition.
It makes me think of Noah when he obeyed God but was mocked by everyone…
Until the rains came.
Jeremiah’s despondency was rooted in how the world treated him and while he was tempted to stop speaking out, the Word of God burned in him and he had to speak it.
It can be lonely and isolating to be a Christian, but when God gives us an assignment, He expects us to carry it out.
He will leave us unsettled until we obey His calling.
Do you relate to Jeremiah?
Do you feel God’s pull to witness to someone but hesitate because you expect rejection?
I get it, and while this is easier said than done, it boils down to this simple truth…
We need to worry less about what people think and worry more about what God thinks.
How someone treats us in this moment is temporary.
But obedience to God, even when it makes us uncomfortable and unpopular, is what has eternal significance.
Today, as you pray, thank God for faithful and obedient examples like Jeremiah and Noah.
Thank Him that these stories serve as reminders that if He will equip and empower them, He will equip and empower us.
Ask the Holy Spirit to help you remember, “if God leads you to it, He will see you through it.”
Ask Him to help you worry more about obeying and pleasing God more than what others say or think.