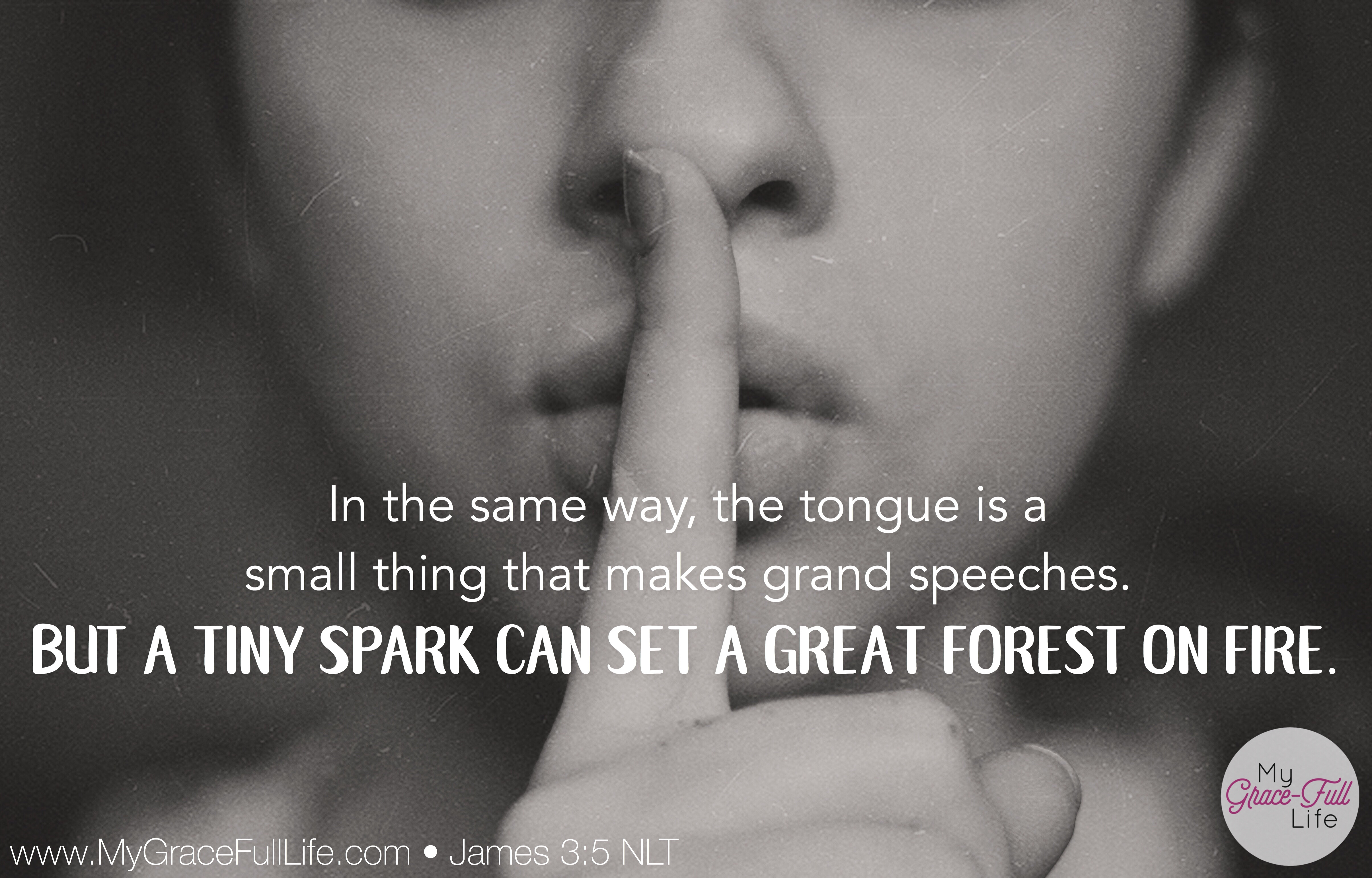 PRAISE & PRAYER PROMPT ••• I read John 21 this morning and in the process telling Peter to care for and feed the lambs and sheep, Peter decided to question Jesus about the plans for John.
Jesus replied in verse 22, “If I want him to remain alive until I return, what is that to you? As for you, follow me.”
In short, Jesus was reminding Peter not to worry about someone else’s Heavenly assignment, but concentrate on his own because God has unique plans for all of us.
However, in verse 23, we learn that even 2000 years ago, people heard something, and let assumptions and idle gossip take the lead over truth and context.
John 21:23 says, “So the rumor spread among the community of believers that this disciple {John} wouldn’t die. But that isn’t what Jesus said at all. He only said, ‘If I want him to remain alive until I return, what is that to you?’”
Ever had that happen to you?
If we’re being honest, we’ve all landed on both sides of that fence…
Sometimes, our words are taken out of context and misunderstood by others…
And sometimes, we hear what we want to hear and make all kinds of assumptions.
And whichever side of the fence you’re on, you’re left with a big ‘ole mess of misunderstanding, confusion, bitterness, and defensiveness.
The funny thing is that the defensiveness goes both ways…
By the one who was misunderstood AND by the one who misunderstood.
It usually takes a few drops (or gallons) of humility to get everything back in place.
That’s one of the reasons we are cautioned so often in the Bible to watch what we say.
James 3:5 says, “In the same way, the tongue is a small thing that makes grand speeches. But a tiny spark can set a great forest on fire.”
If the author of James (who is assumed to be Jesus’ own brother, though the New Testament refers to several men by the name), were to preach this right now, he’d get a standing ovation and a big “AMEN!” shouted back at him.
Hashtag TRUTH, people!!
As believers, we’ve got to exercise caution with our words.
As the saying goes, “God gave us two ears but only one mouth so we would listen more and talk less.”
But oh how we love the sound of our own voices.
However, the main takeaways for today is 1) make no assumptions and don’t take words out of context and 2) be quiet, especially when you’re not 100% sure of what was said to begin with!
Let’s circle back to the verses we were looking at earlier…
If we back up to the beginning of Chapter 21, this whole conversation began when Jesus called the disciples over for breakfast on the beach.
Verse 2 tells us who was there—“Several of the disciples were there—Simon Peter, Thomas (nicknamed the Twin), Nathanael from Cana in Galilee, the sons of Zebedee, and two other disciples.”
The sons of Zebedee were James and John.
So, including Jesus, there were eight people there who heard the conversation.
But from that, the rumor mill was so strong, that it earned a mention in Scripture.
That’s a pretty powerful rumor.
Let’s be careful not to perpetuate rumors either, lest they become rumors of epic proportions and create confusion, anger, and hurt feelings.
Today, as you pray, thank Jesus for the reminder in this passage that we all have a unique role we’re called to in church.
And ask the Holy Spirit to help you listen more than you speak.
Ask Him to help you clarify meaning and be bold enough to ask questions rather than make false assumptions.
Ask Him to help you discern words with wisdom and respond in kindness—whether you’re clarifying what you meant or something you misunderstood.